Philips CoreLine Recessed luminaires were found to be the best technically
and aesthetically, and they were also competitively priced. Around 750 Philips CoreLine 600 x 600 Recessed LED luminaires have replaced fluorescent lighting at Bridgwater House, a 5-storey office building in Bridgwater occupied by Sedgemoor District Council.

Since the existing fluorescent luminaires at Bridgwater House had originally been installed, light levels had fallen and the luminaires were coming to the end of their life. The Council therefore decided to take the opportunity of replacing the luminaires to improve the quality of lighting in the building while also reducing maintenance requirements.

To that end the Council’s nominated electrical contractor Robson Electrics was asked to investigate the options available. “It was clear that LED lighting was going to provide the best value for the Council, so we consulted with wholesaler Western Electrical as we knew they had considerable experience of LEDs,” recalled Adrian Robson of Robson Electrics. “We wanted to show the Council a number of options and let them decide which they preferred,” he continued.

Rob Lucas of Western Electrical added: “We took a range of products to Bridgwater House and installed them in two ground floor rooms so that Council staff could see them operating and get a feel for what their new lighting might be like. Philips CoreLine Recessed luminaires were found to be the best technically and aesthetically, and they were also competitively priced.

Once the decision had been made the remaining fluorescent luminaires in the building were replaced with CoreLine on a one-for-one basis.” The 42W CoreLine luminaires selected for the project have a colour temperature of 4000K and a lamp life of 30,000 hours – more than twice that of the previous luminaires. As a result, the Council will benefit from significant savings in re-lamping costs while also reducing its carbon footprint. More importantly, light levels have been increased and the overall quality of the lighting has been greatly improved.

Use of LED lighting has also enabled the introduction of dimming in selected areas, such as the Council Chamber and the training room, where different lighting levels are required for various types of activity. The lighting in the CCTV monitoring room is also dimmable, so that operators can adjust their visual environment for screen usage.

“The feedback from staff at Bridgwater House has been very positive. As the light levels had been falling gradually they hadn’t really noticed the deterioration – but now they’ve seen a major improvement that really enhances the working environment. We have also been very pleased by the support we received from Western Electrical and Philips throughout the project,” Adrian Robson concluded.

If you would like to see more projects or have an enquiry, please visit us at www.philips.co.uk/lighting or email: lighting.uk@philips.com 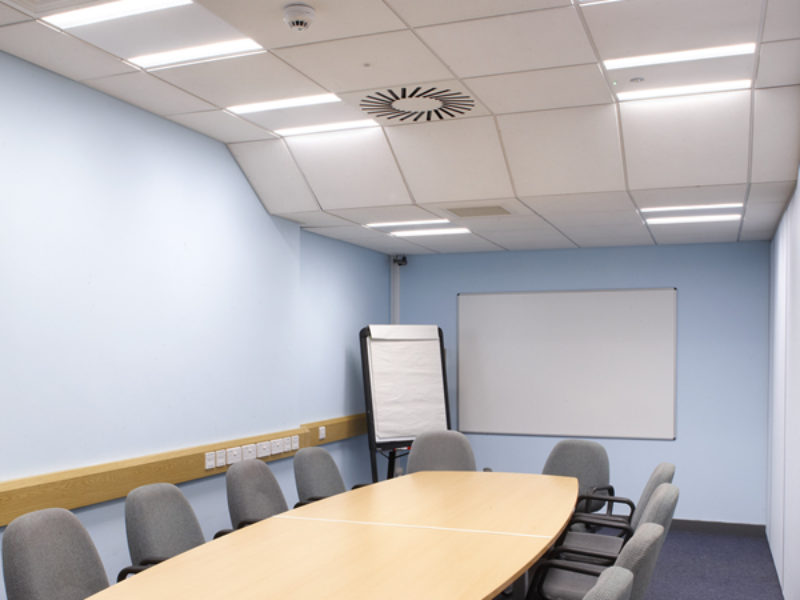 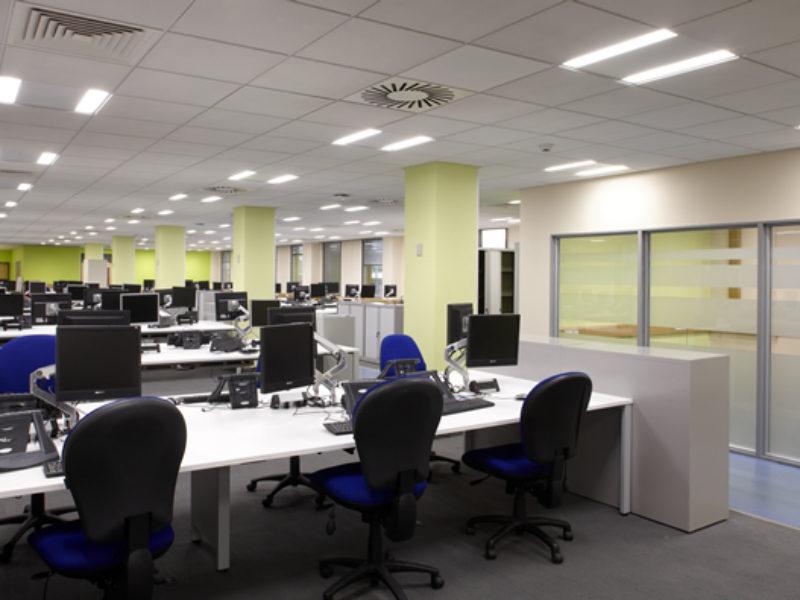 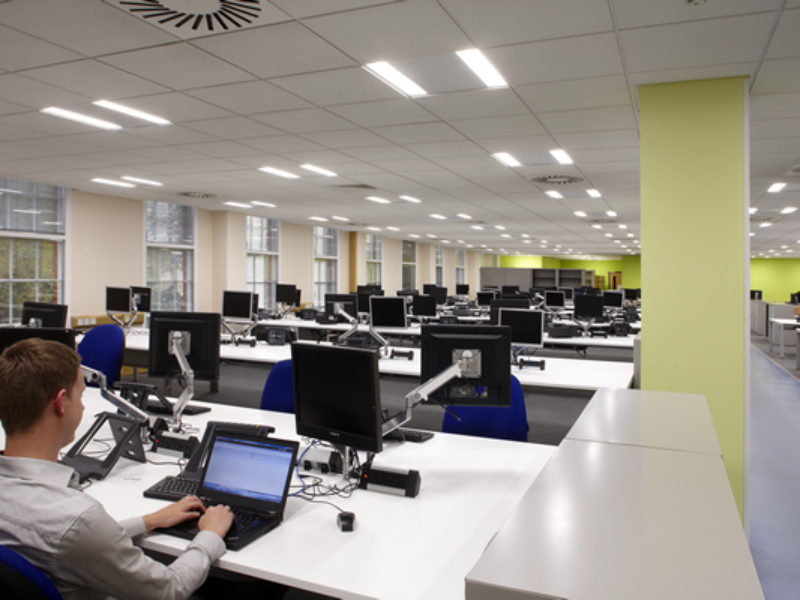 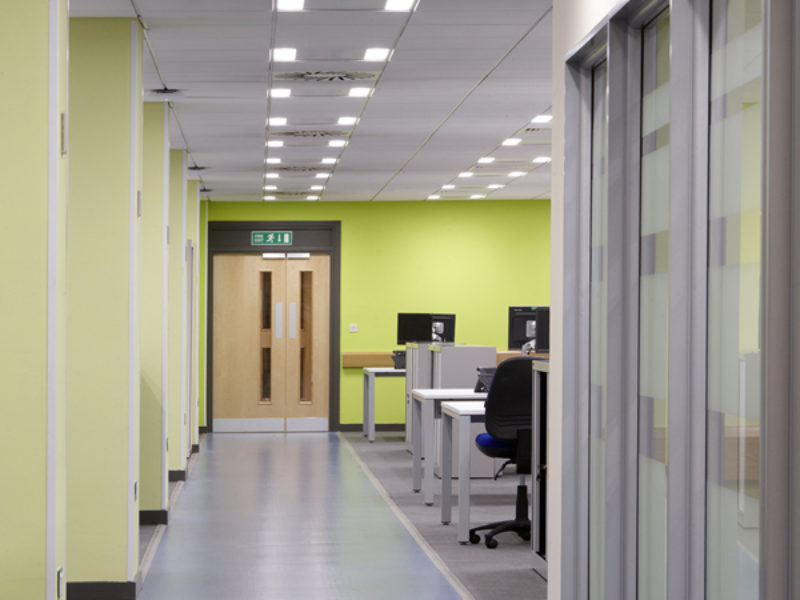 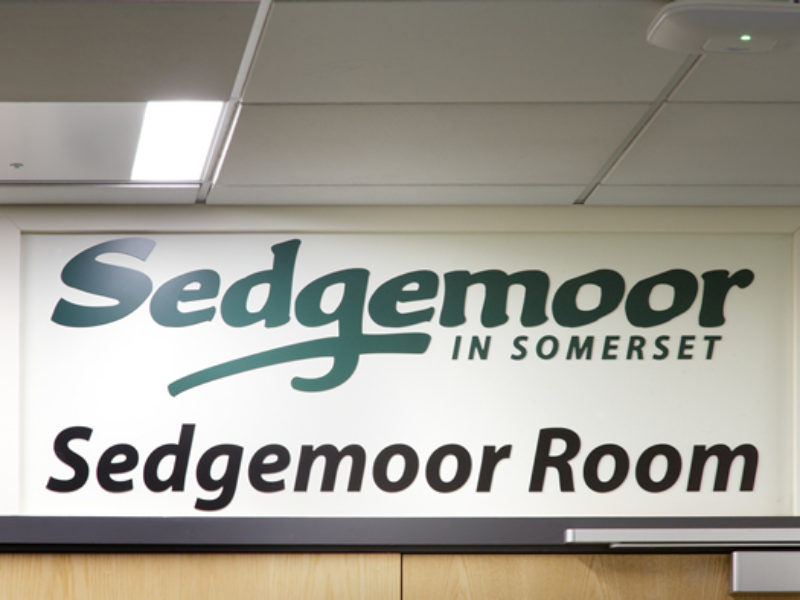 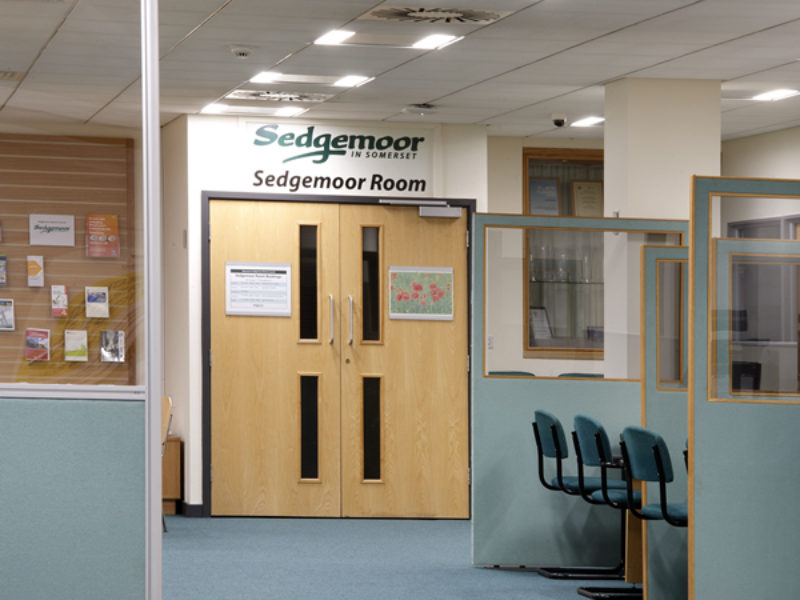 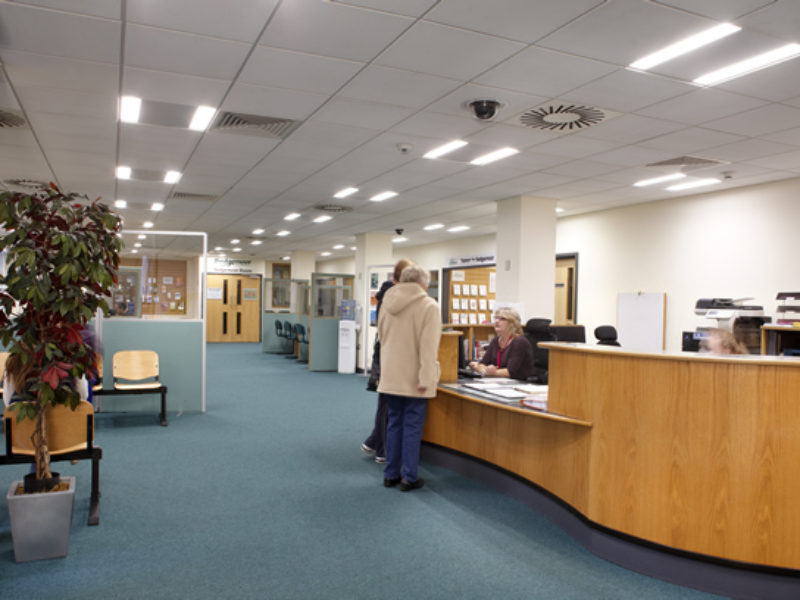 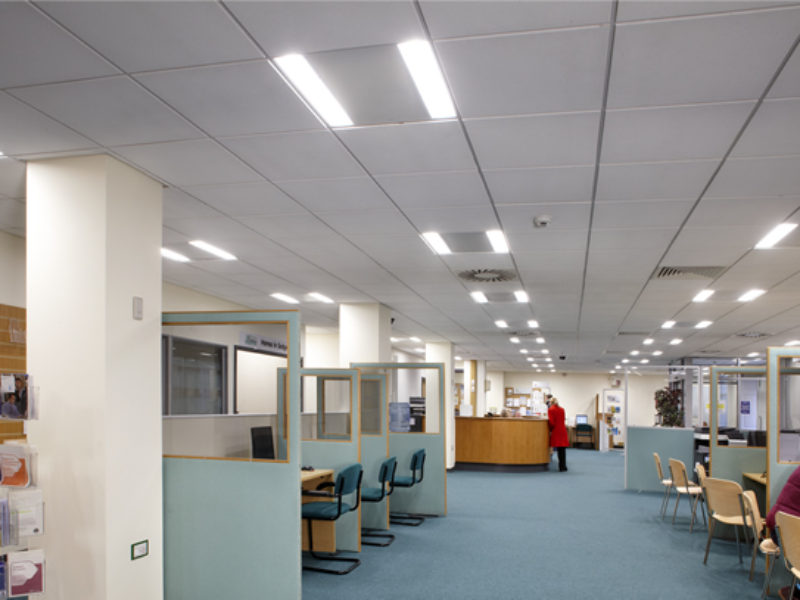 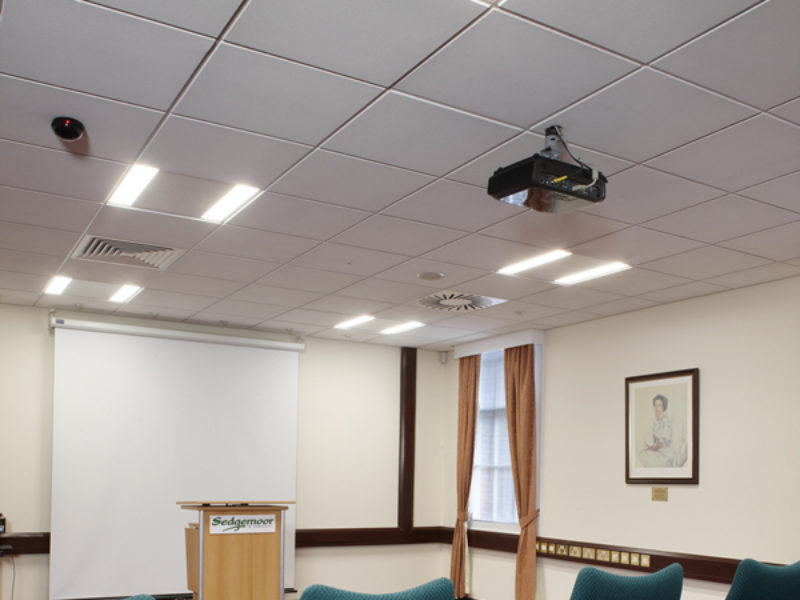 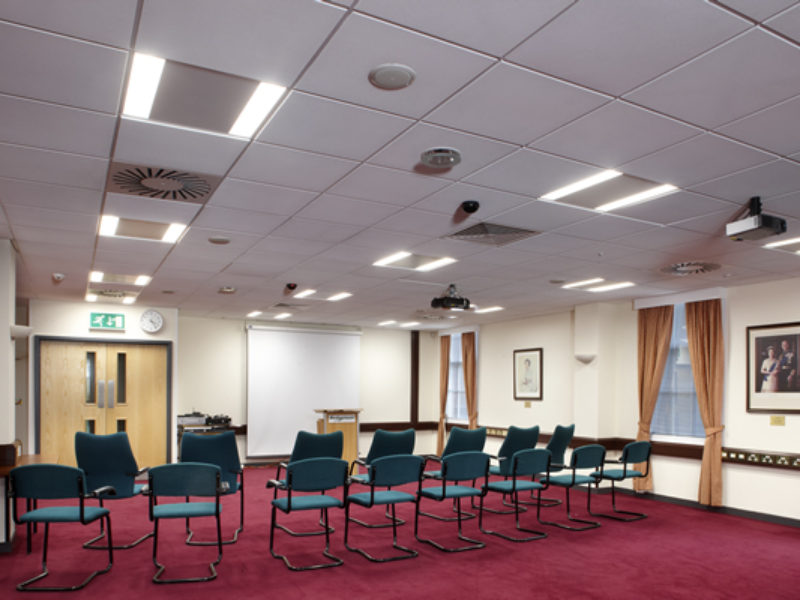 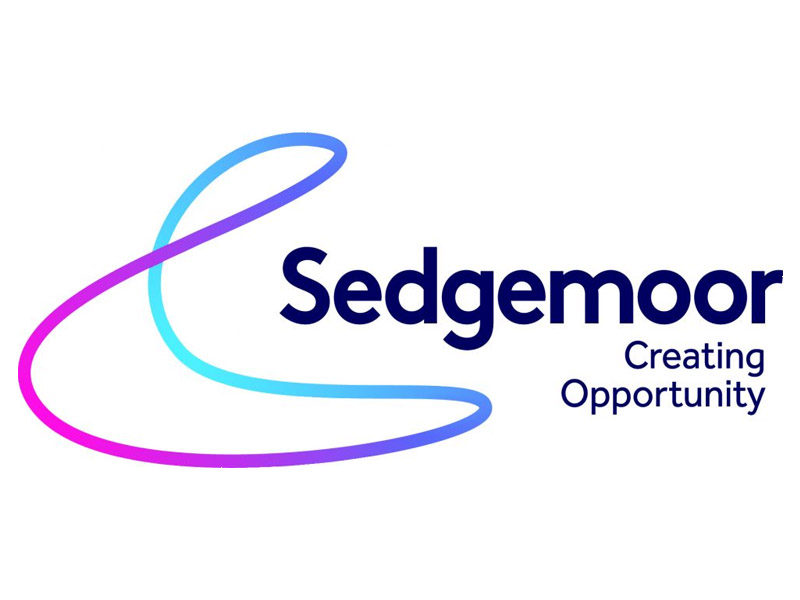 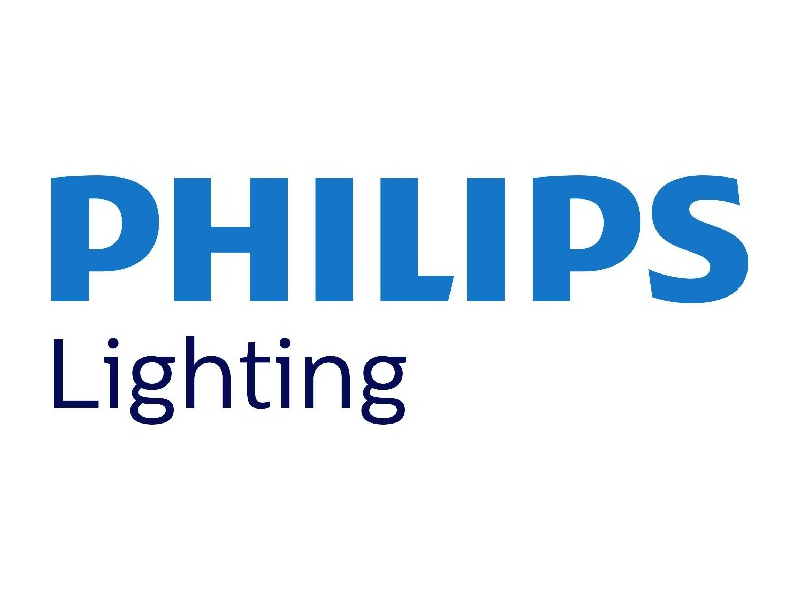